The project is set up as a miniature production center, featuring a digital potter’s wheel connected to a 3D ceramic printer. As a virtual cylinder spins on a computer screen, the user cuts away and elaborates its shape by passing his or her hand through a laser. When satisfied with the final form, the user can submit the customised model to a digital archive, which then supplies the 3D printer with geometric instructions. Finally, the printer traces the desired shape, layer by layer, in a process akin to coiling. By interweaving a variety of skill-sets, l’Artisan Électronique removes making from the exclusive realm of the machine or the craftsman, and introduces the amateur as an active contributor.

text by Tamar Shafrir for Printing Things
An elaborate essay on l’Artisan Électronique by Unfold co-founder Claire Warnier can be downloaded here.

L’Artisan Electronique is an installation in collaboration with Tim Knapen and commissioned for the exhibition Design by Performance by Z33, house for contemporary art. With support from Bits from Bytes and the RepRap community. 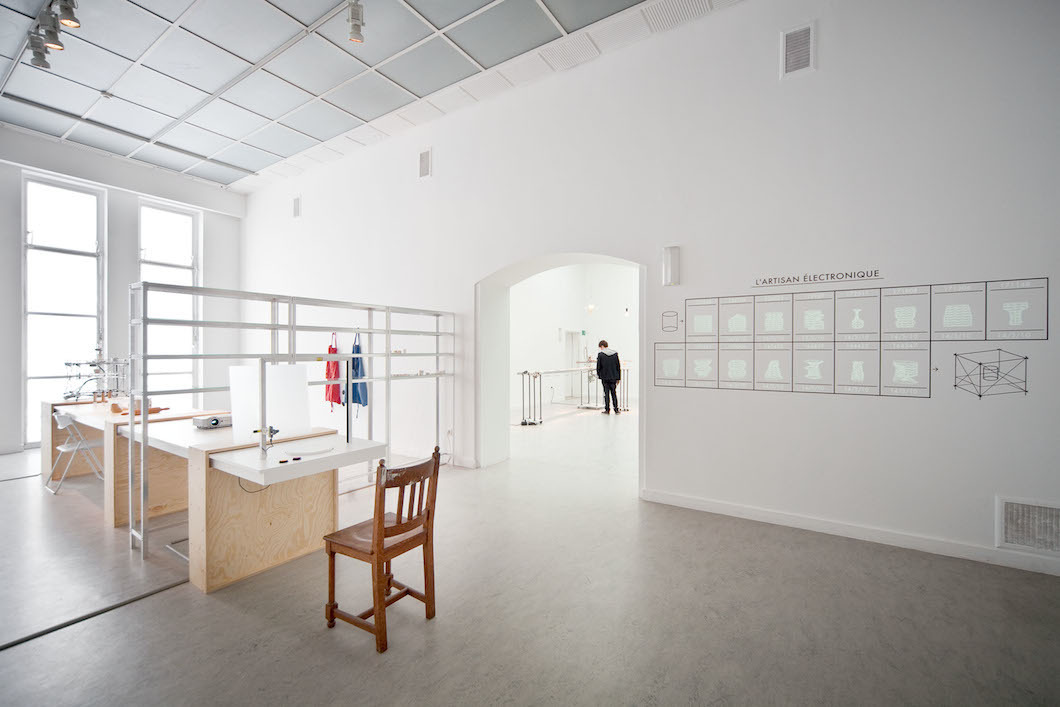 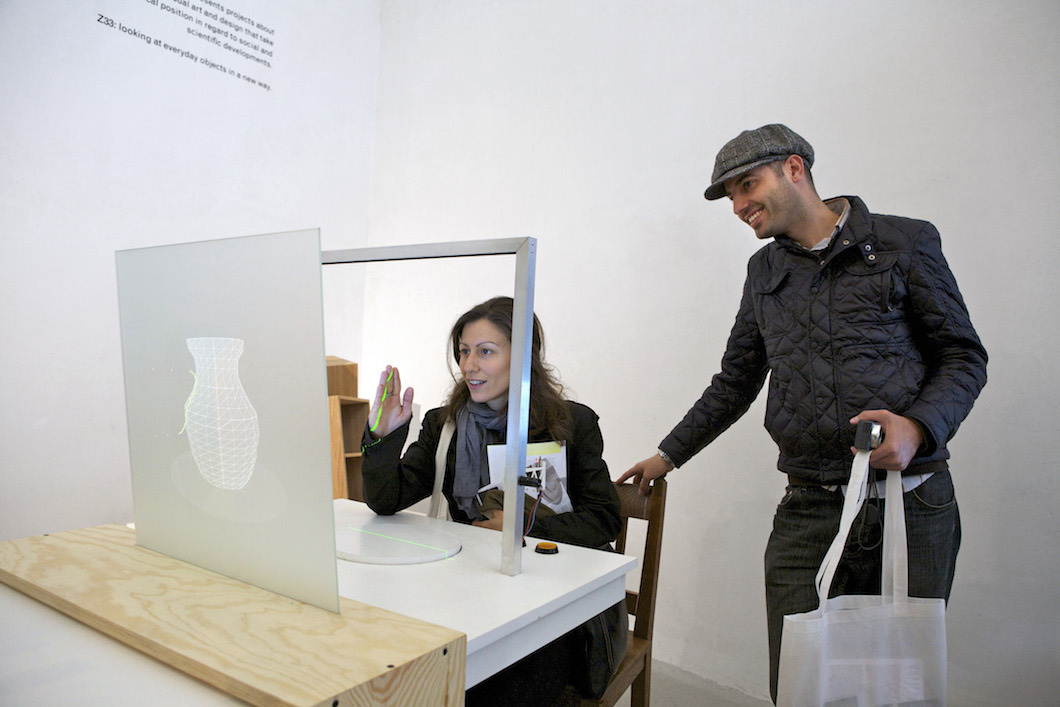 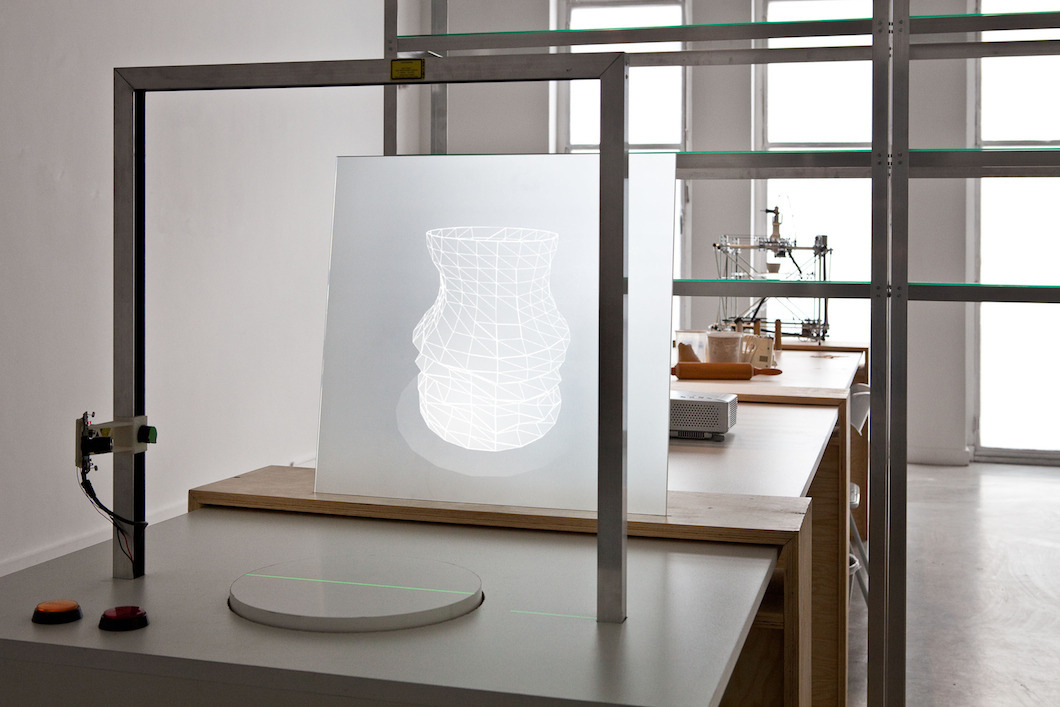 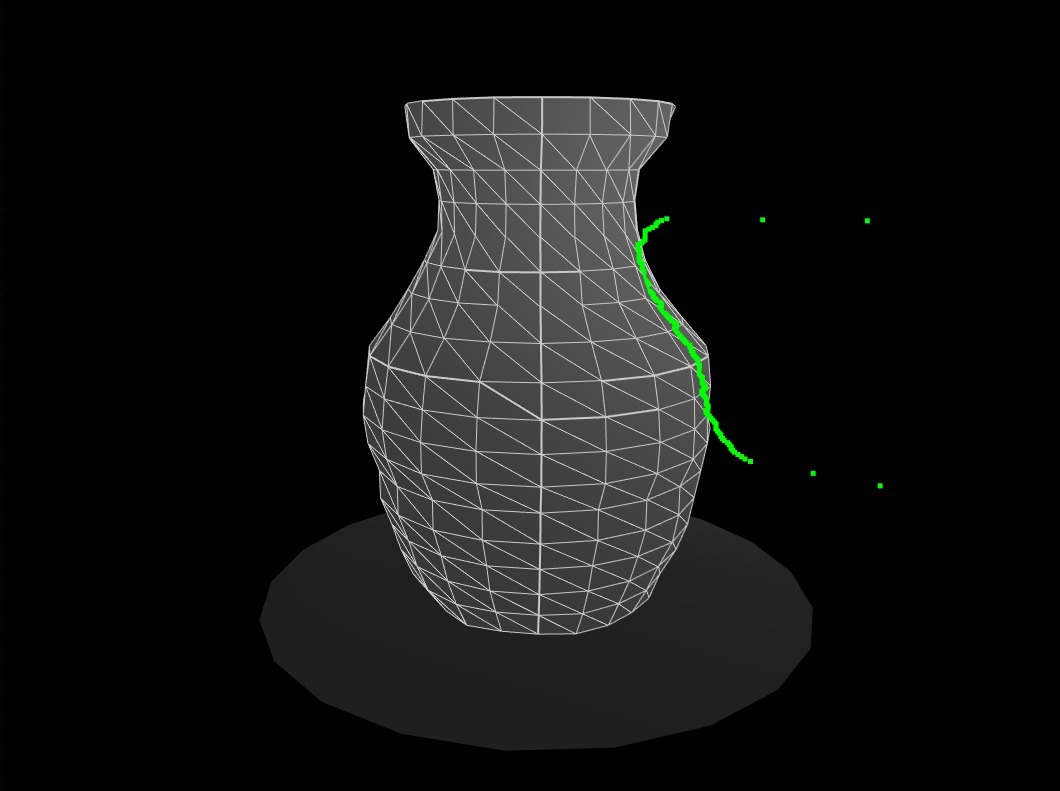 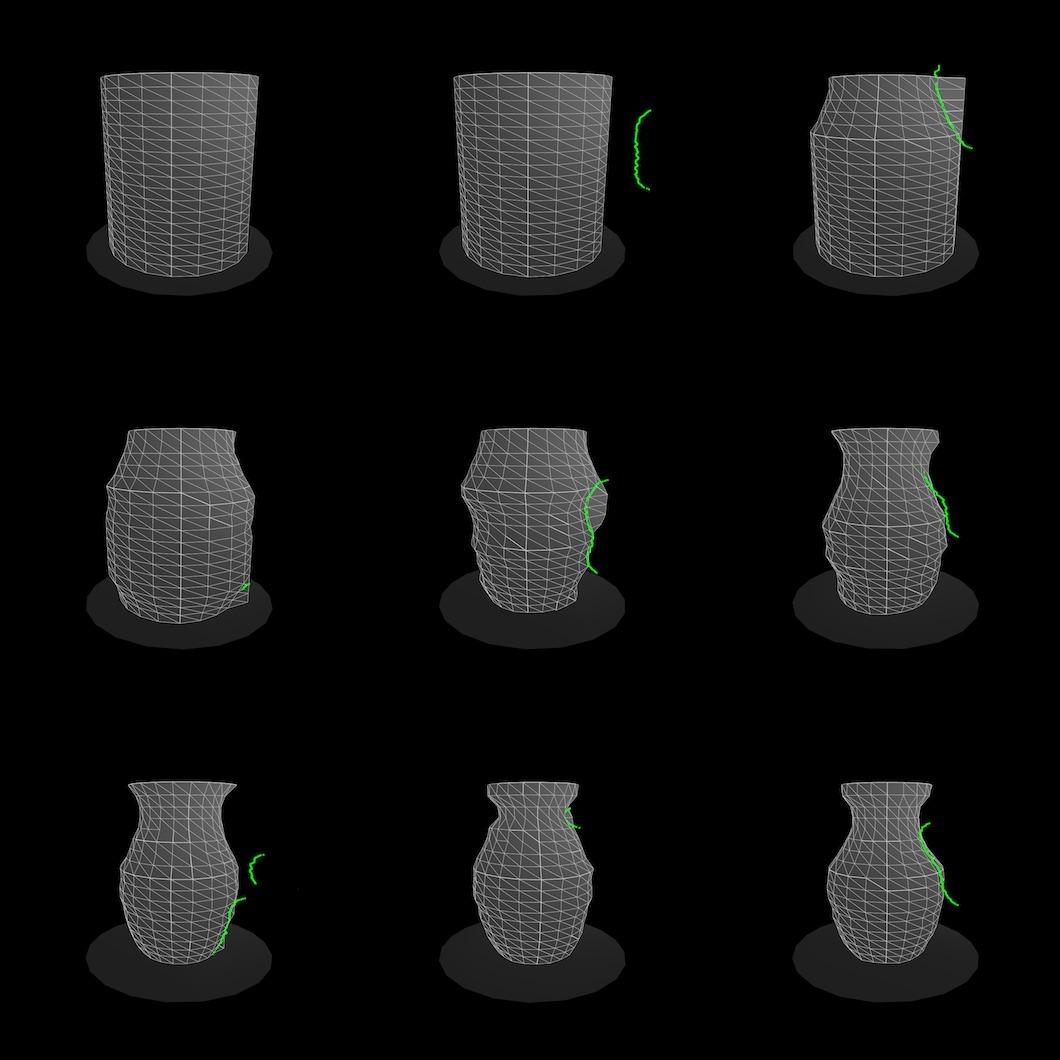 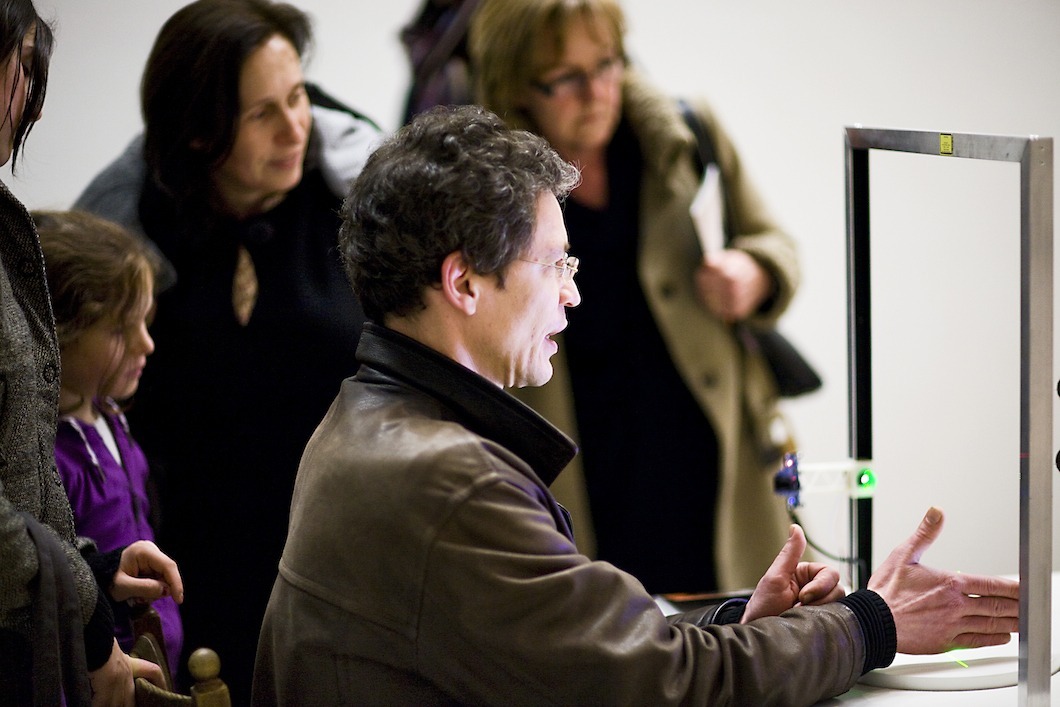 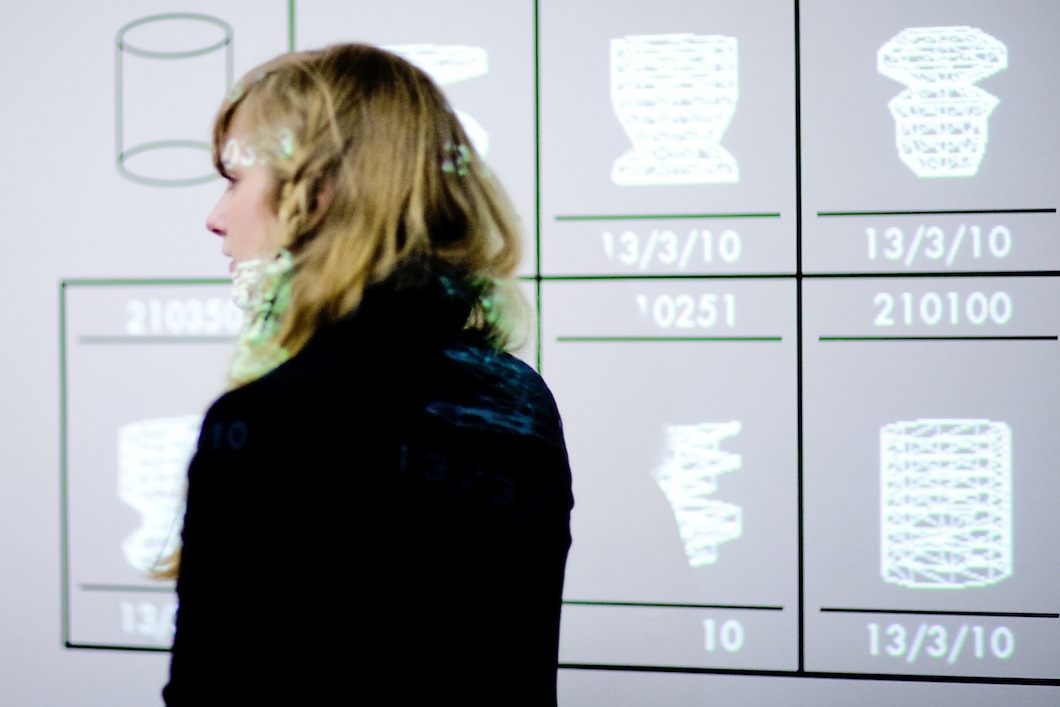 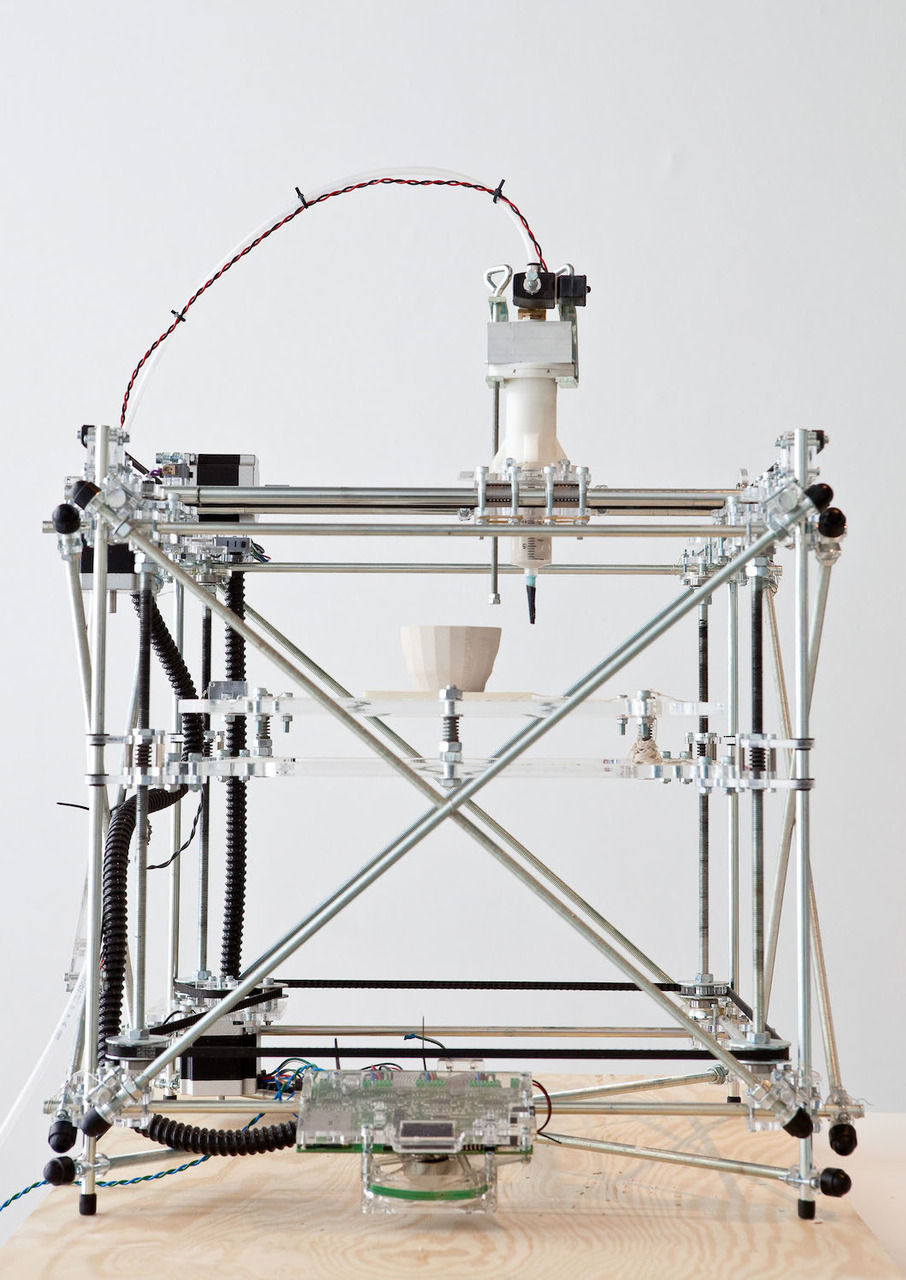 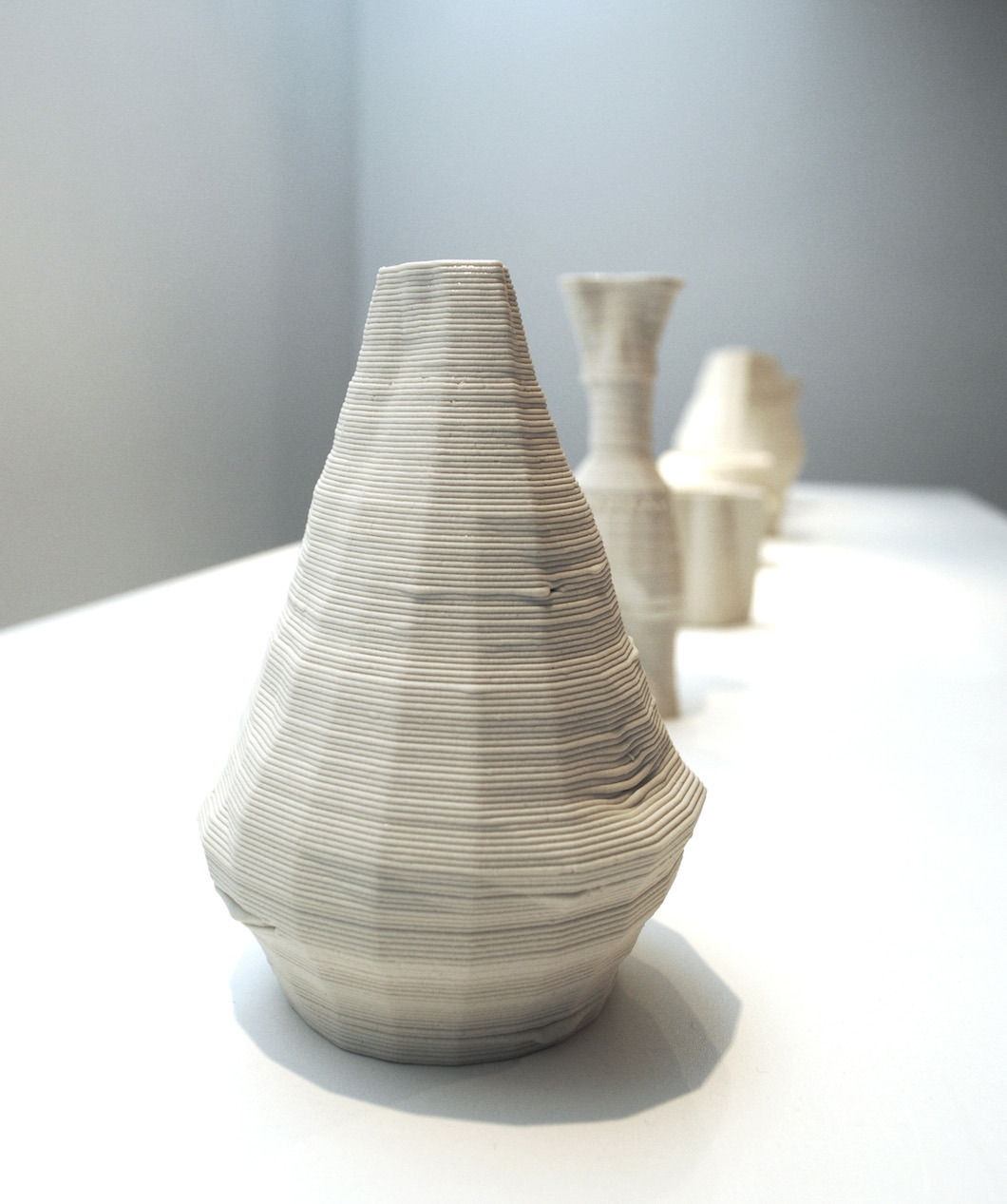 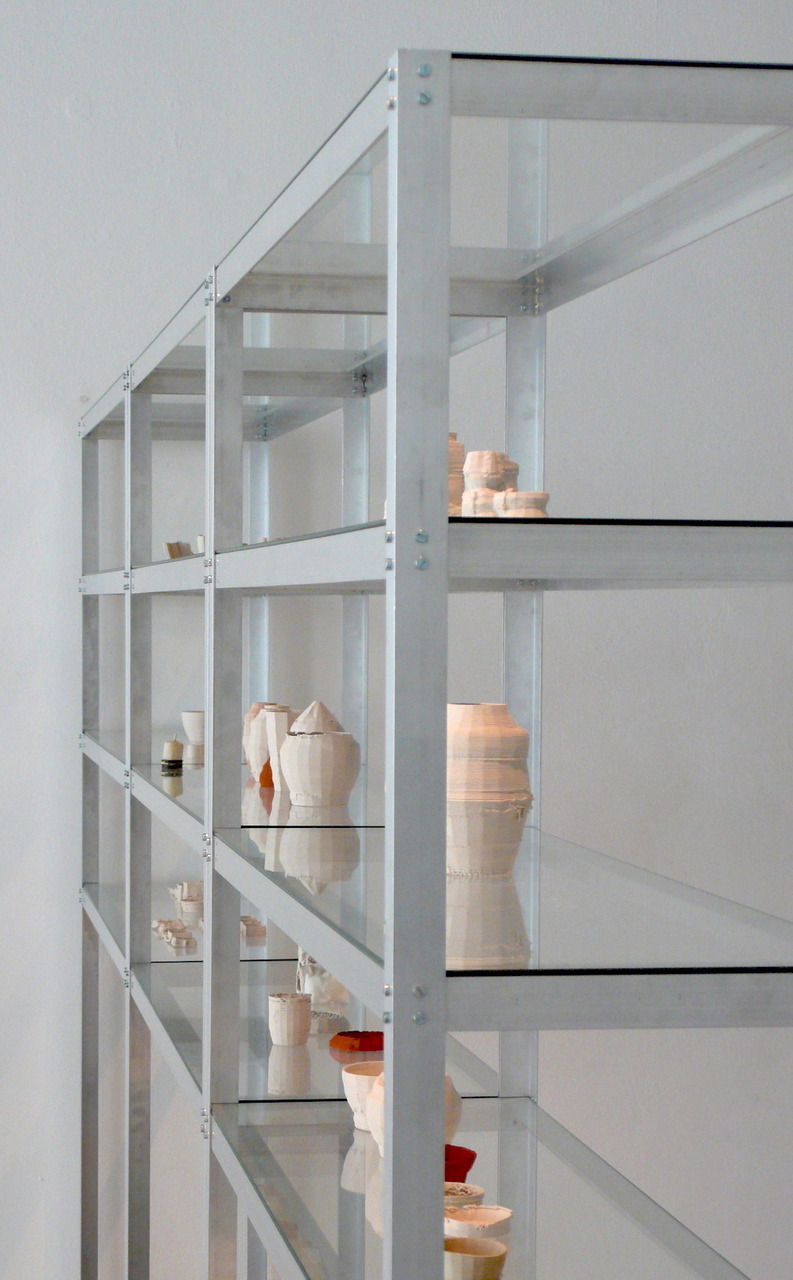 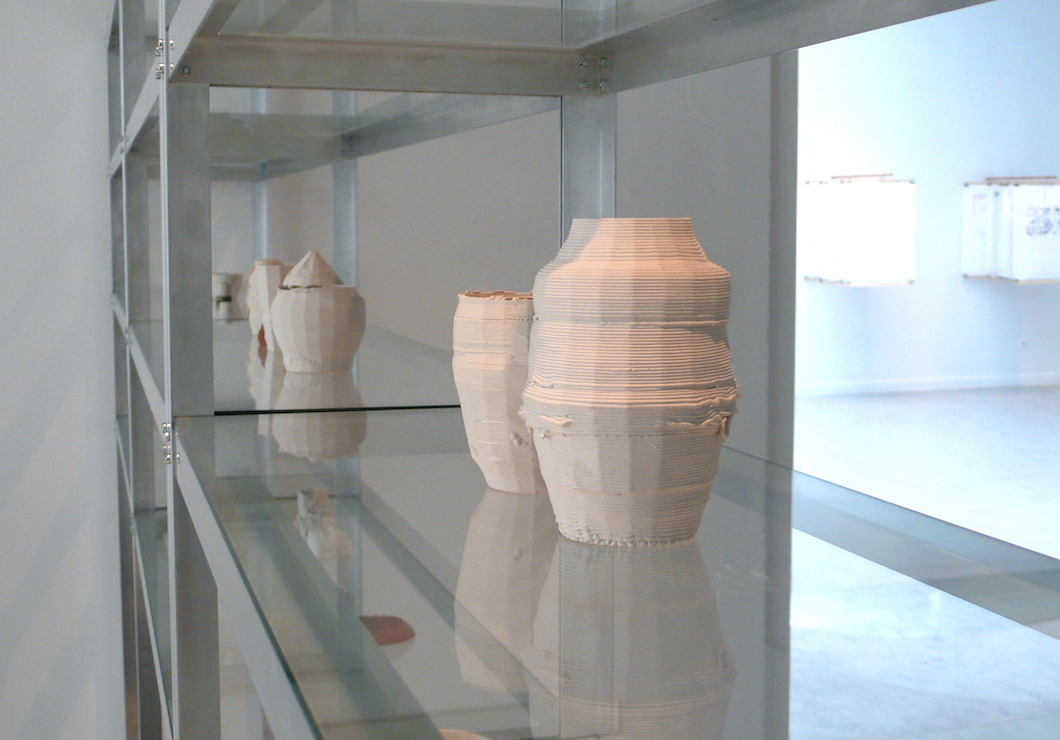 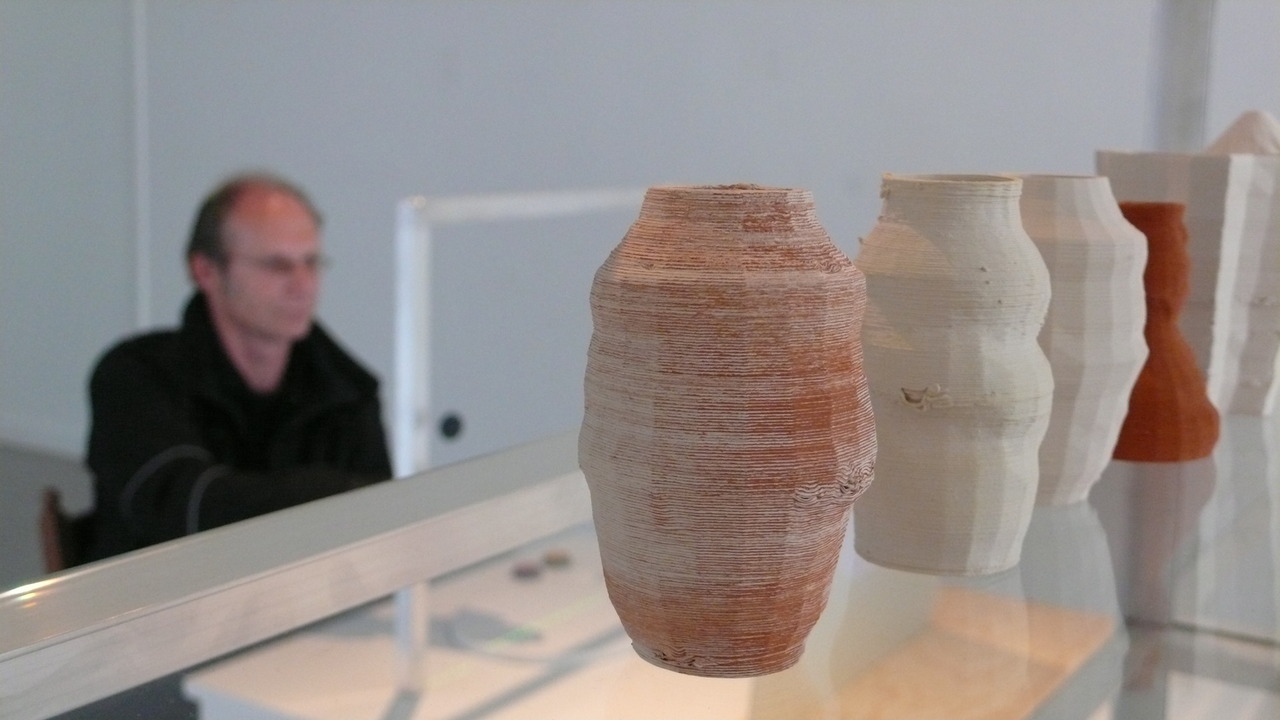 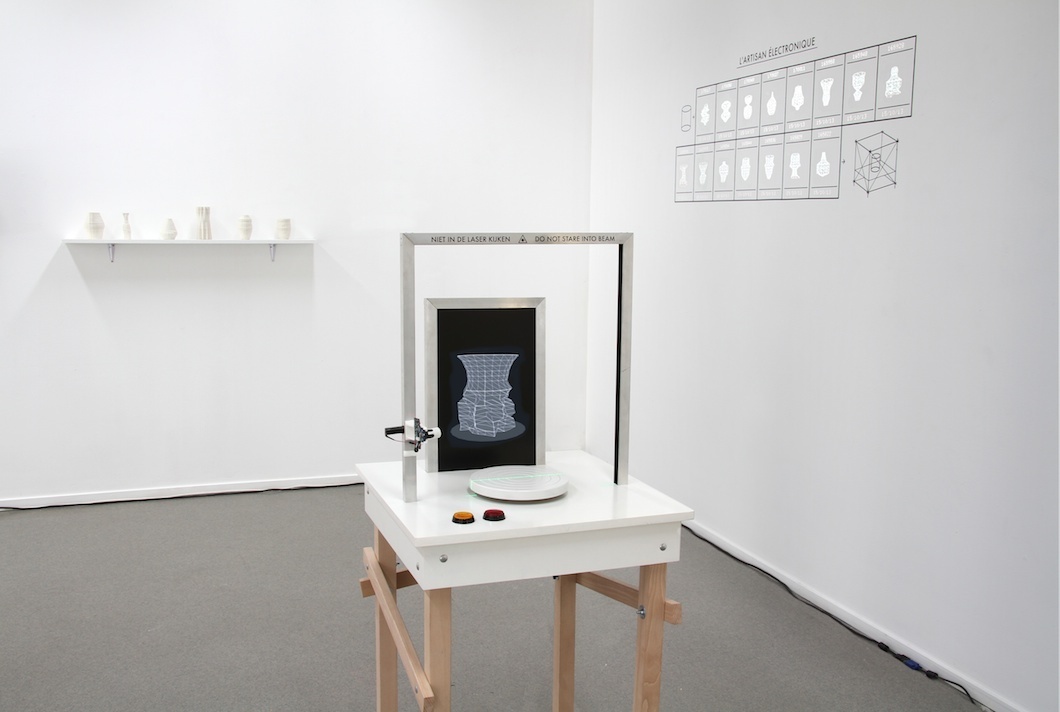 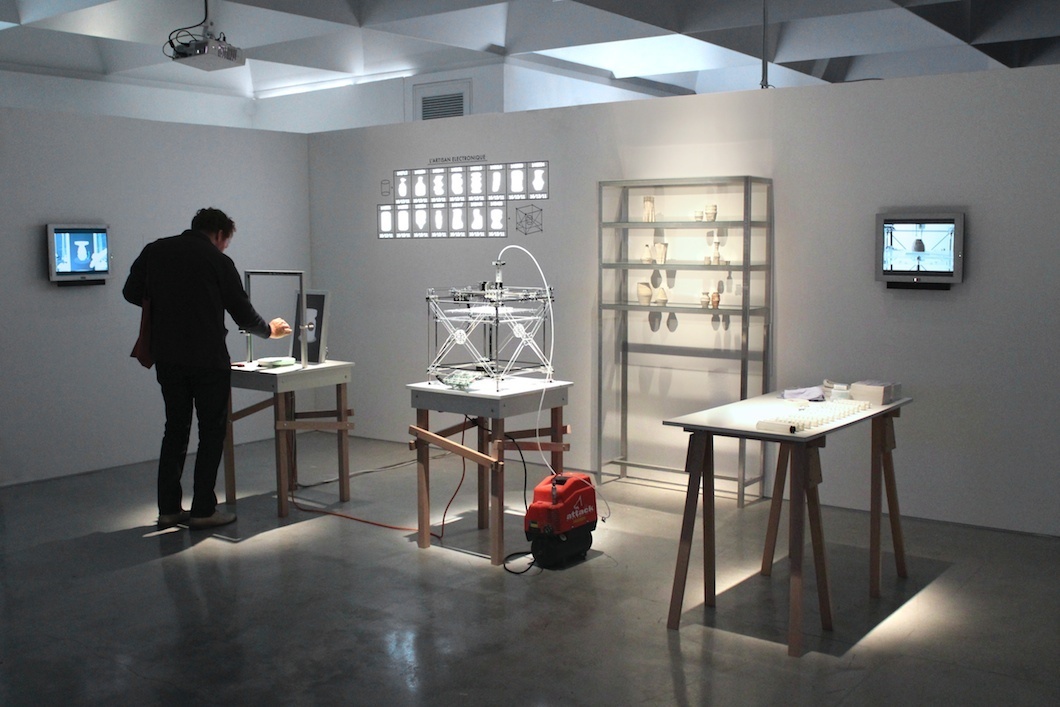 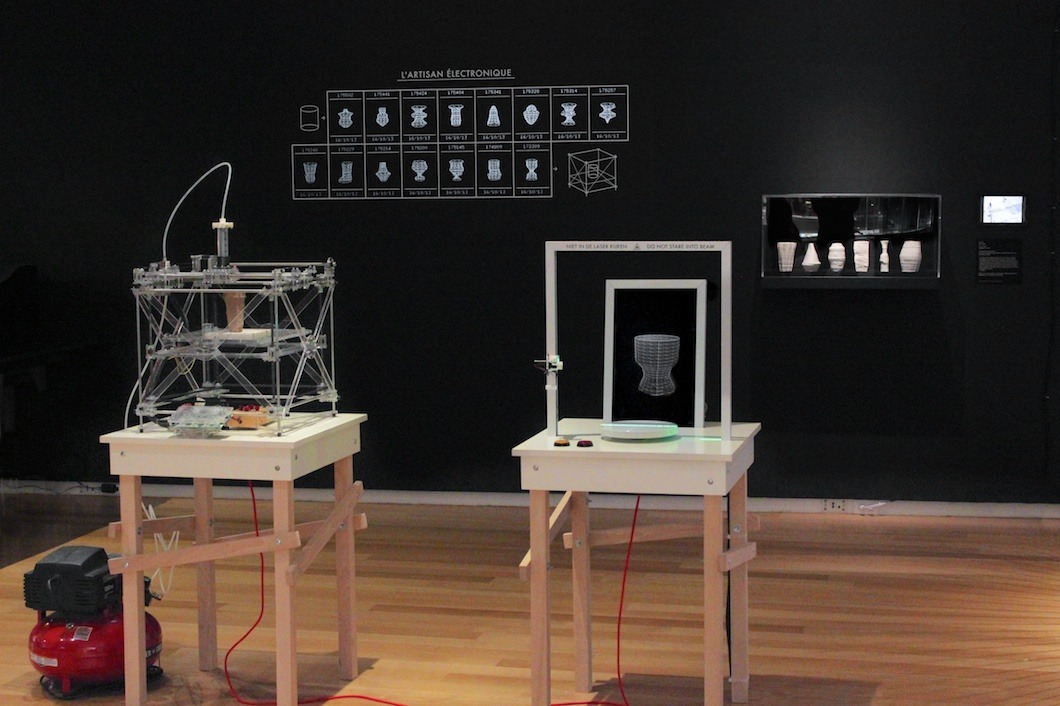 Museum of Arts and Design, New York
Out of Hand 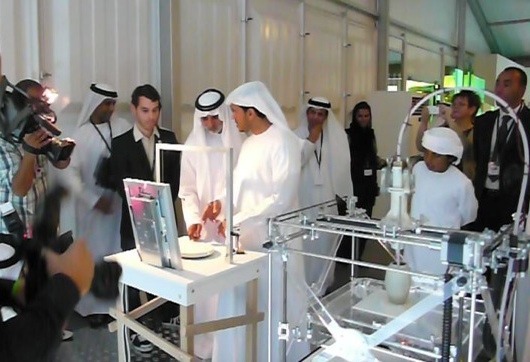